There are several working class neighbourhoods in Frederiksberg, of which the white city is the most famous. 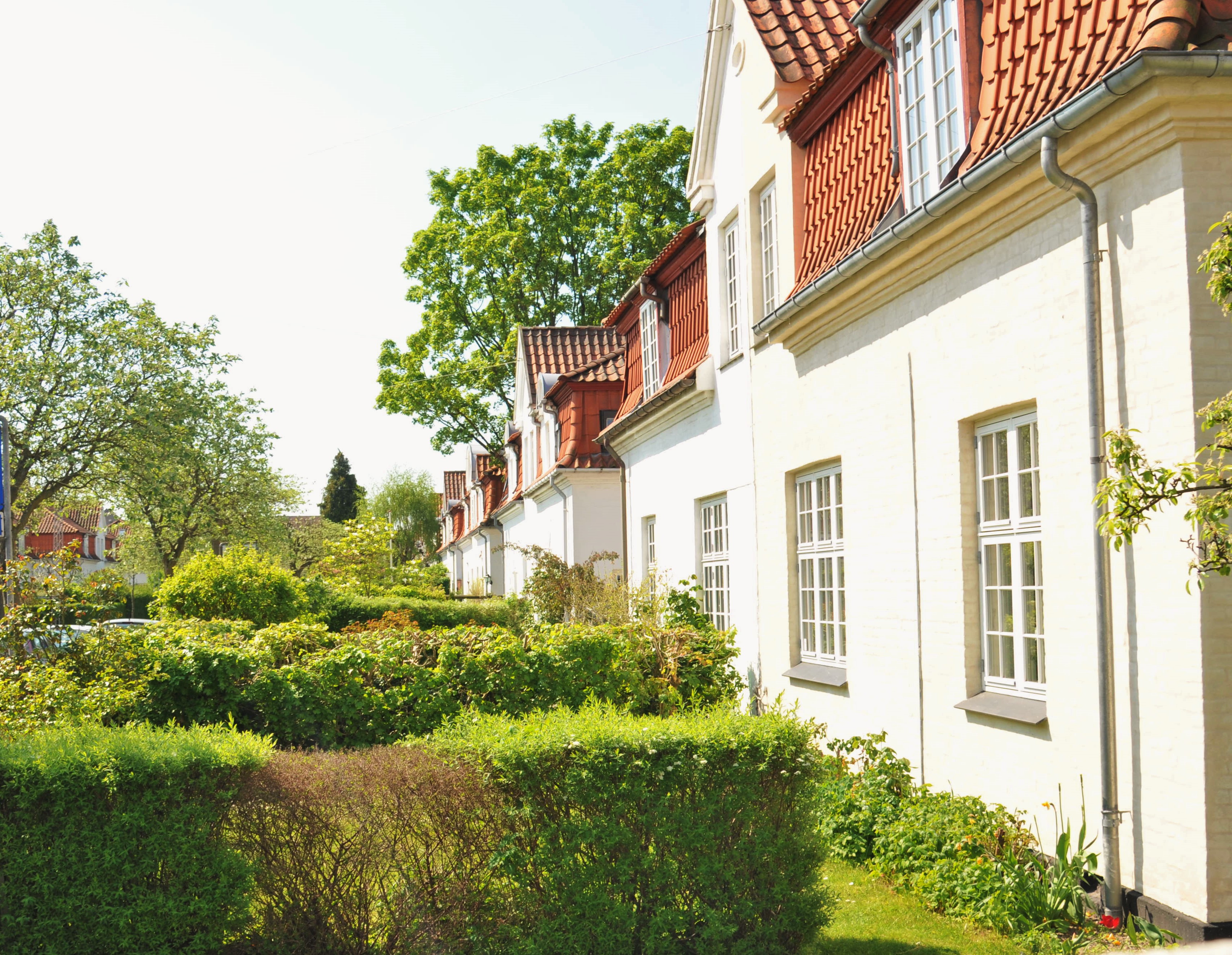 The white city [Den hvide by]

The area around Jyllandsvej, Kronprinsensvej, Folkets Alle, Frihedsvej, Lighedsvej and Broderskabsvej is known colloquially as “Den hvide by” (the white city). These are workers’ homes built around the turn of century. The homes were built to house workers at the Frederiksberg gasworks, which were located in the area known today as the Flintholm area. Frederiksberg Gasværk Byggeforening (Frederiksberg Gasworks Workers’ Building Society) was responsible for the construction, helped in no small way by a new law on government loans for workers’ home in 1898.

There are seven different types of building in a mansion-like style designed by architects Gotfred Tvede and Olaf Schmidth.

5. Juni Plads was named in 1906 to commemorate the passing of the first Danish constitution on 5 June 1849. The name is unusual in that there are not many names in Denmark starting with a date. The few that are, are all related to some major national events. 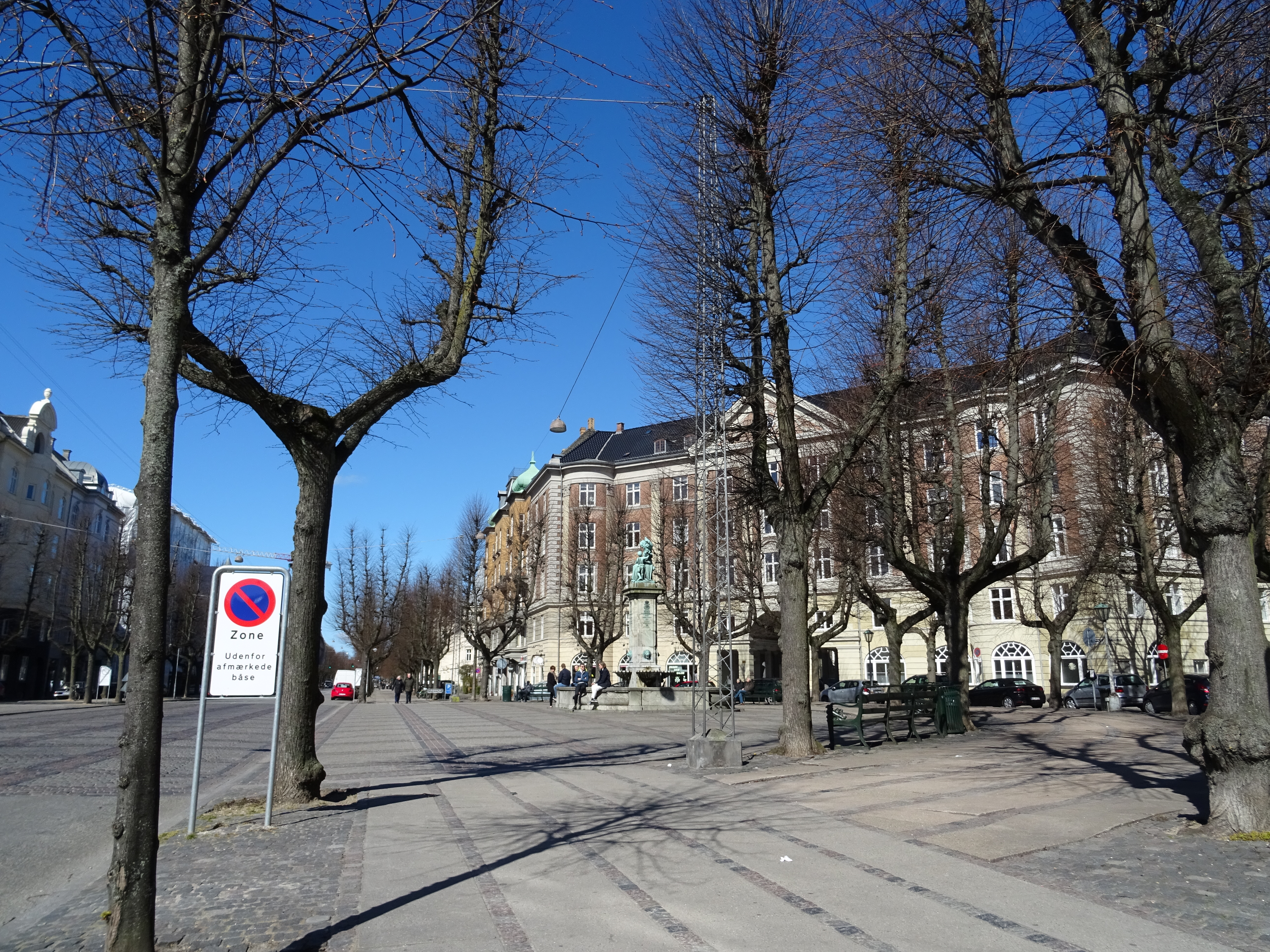 When King Frederik III was given right of disposal over Prinsessernes Gård, later Prinsens Gård, at Frederiksberg Runddel in 1648, access to the site was via Ny Kongevej. When Frederik IV was proclaimed king in August 1699, he found the route to Prinsens Gård too inconvenient and time consuming. He wanted a private road from the suburb of Vesterbro to the royal gardens and the newly built Palace at the top of Friederich Berg, and decided that the road to Runddelen should be easier.
In 1701, he had a gravel road (Kongevejen or Den Nye Kongevej) built from Sankt Thomas Plads to Frederiksberg Runddel. Inspired by the roads in France, the road was built as an avenue. It was reserved for members of the royal family and the court, and was completed in 1704. The avenue was later extended to Vesterbrogade, and an iron gate was built to which only the royal family and the court – and later also landowners – had the key.

The gate was removed in 1862 and can be seen today as the main entrance to Søndermarken on the corner of Roskildevej and Pile Allé. From this point in time, the picture changed from being sporadic houses and farms to the construction of apartment buildings.
The last villa on Frederiksberg Allé was demolished in 2010 in connection with the start of the Metro construction.