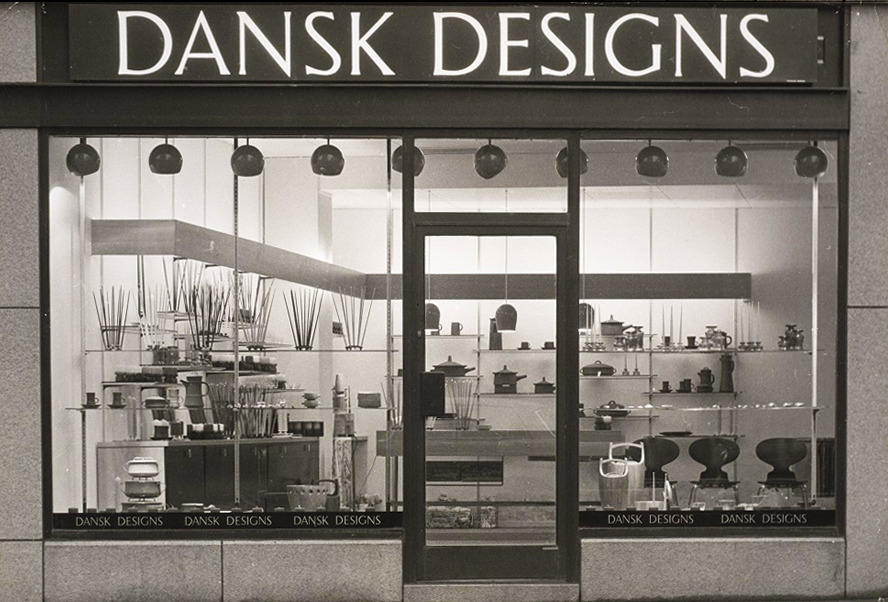 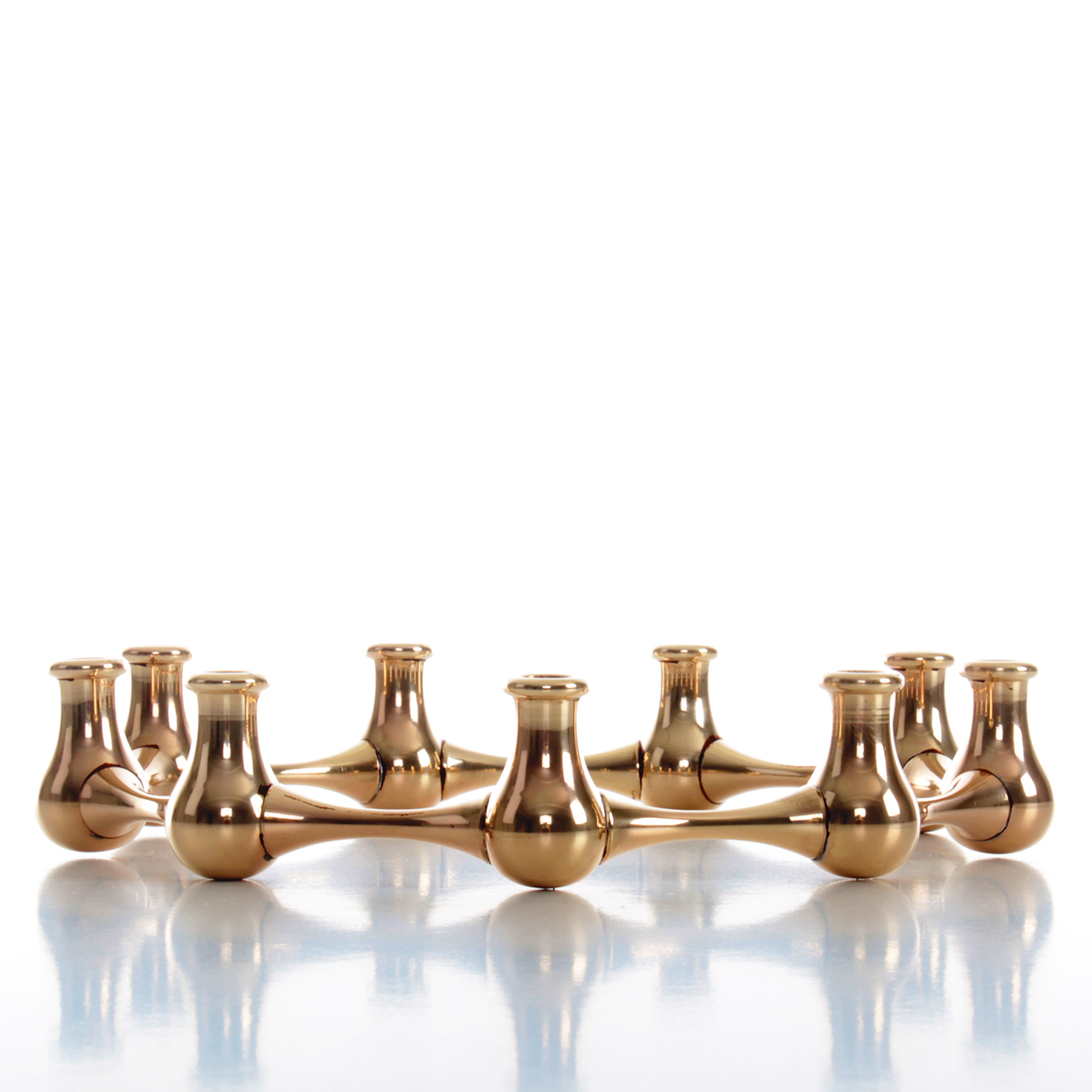 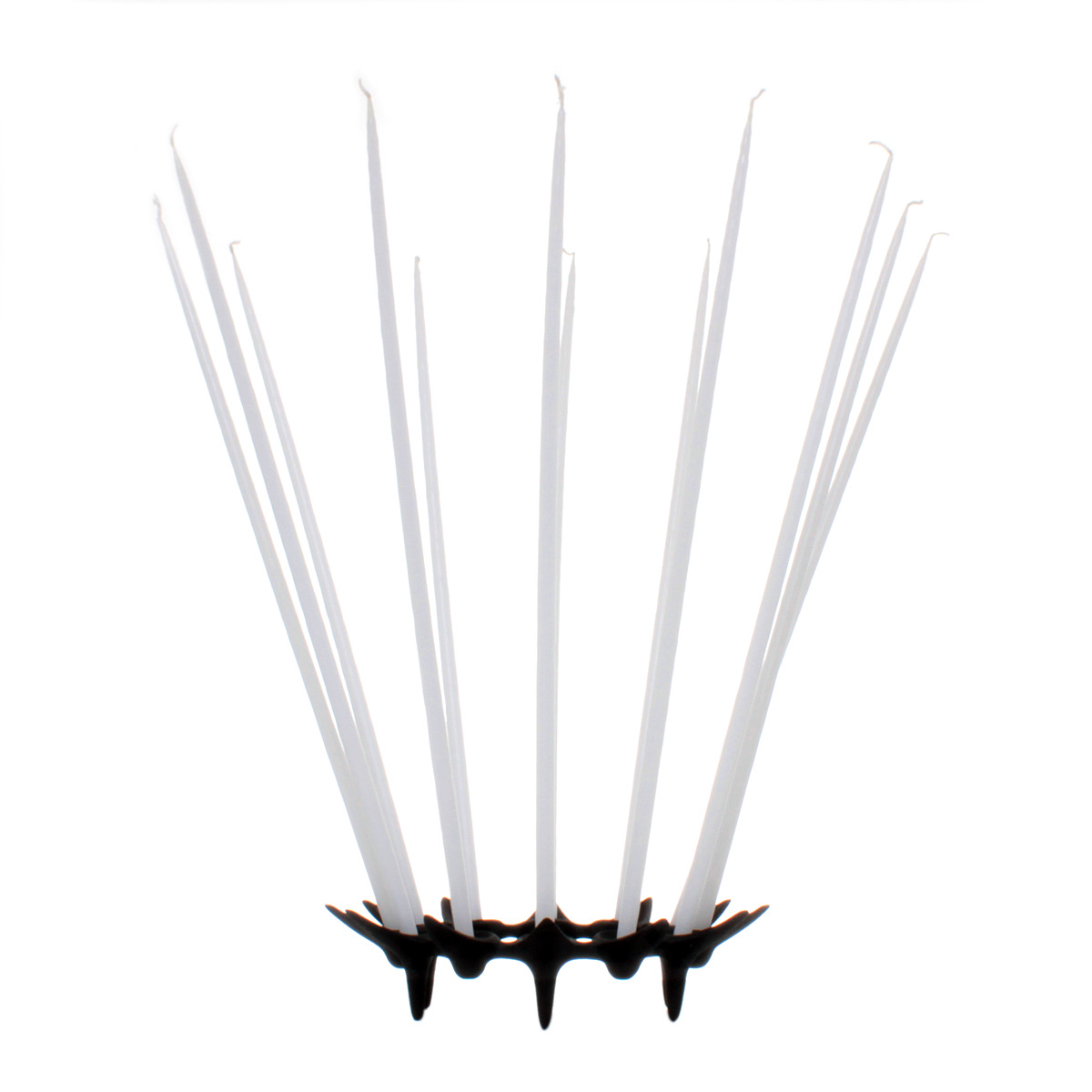 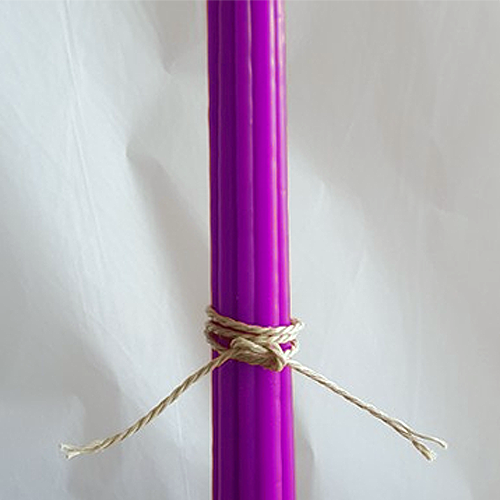 Comprised of around 40 different designs, the series mainly featured candlesticks made from cast iron, but also silver-plated, chromed, solid brass and enameled versions were made. Best known are designs with names such as Spider (originally named Tiny Taper), Starcluster, Silver Onion, and Silver Crown (Crown Candelabra).

Most of the candleholder designs were made to not hold the candles vertically straight, but rather tilted, which was reason for creating these elegant tall dripless candles. 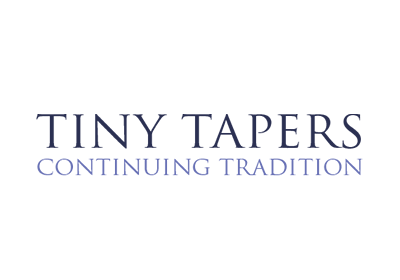